Air India entered into Guinness Book of World Records for the civil airline that had evacuated the most people till date. For the uninitiated, movie ‘Airlift’ staring Akshay Kumar and Nimrat Kaur, is based on the mass evacuation of Indians from Kuwait in the year 1990.

India’s National carrier, owned by Air India Limited. It is a government owned enterprise.  Air India has approximately 136 Aircrafts in its fleet consisting of Airbus & Boeing. Air India is the largest international carrier in India operating to over 40 international destinations spread across 4 continents.

J.R.D Tata is the founder and it was founded as Tata Airlines in 1932. J.R.D Tata himself was the one who flew the first flight which carried mail from Karachi to Juhu aerodrome in Bombay and further to Madras (Now Chennai).  Post world war II, it was renamed as Air India and converted to a public limited company. Air India was the first airline in Asia to induct a jet aircraft into its fleet with a Boeing 707 which was name Gauri Shankar. Air India also operates flights to domestic destinations and Asian destinations using their subsidiary carriers Alliance Air and Air India Express.

The below picture is of the old headquarters, Air India Building in Mumbai served as Air India’s headquarters until 2013 which was a target in 1993 Bombay Bombings. 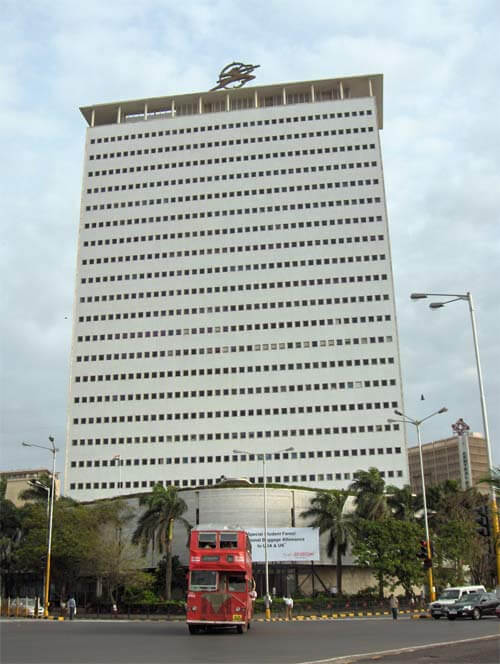 Maharaja – Air India’s mascot was created in 1946. The then commercial director Mr. Bobby Kooka stated that, “we call him a Maharajah for want of a better description, but his blood isn’t blue. He may look like Royalty, but isn’t Royal”. 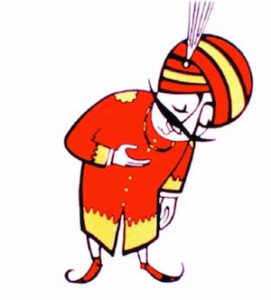 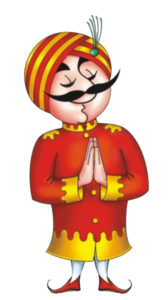 Initially the Air India logo was a centaur, a Sagittarius shooting an arrow in a circle representing the Konark wheel. This was chosen by the founder Mr. J.R.D. Tata.In 2007, it was changed and the new livery consisted of a Flying Swan with Konark wheel placed inside.

Air India in the Guinness Book of World Records

The largest air evacuation in the history of mankind was executed by the national airline of India. During the Gulf war in 1990, when Saddam Hussain invaded Kuwait, the Iraqis took over the city in a few hours leaving the entire country in a state of terror. This included the fairly significant Indian community there as well. While the Kuwaiti royal family escaped to Saudi Arabia, the general population suffered great tragedies and loss. The responsibility came on the Indian government to safely evacuate the Indian community from Kuwait and hence, the largest air evacuation mission took shape. The Indian government airlifted over 1,70,000 Indians from Kuwait with help of 488 flights in just 59 days, operation that started on August 14 1990, continued for almost 2 months and created history, finally coming to an end on October 11.

Here is a proper timeline of events that unfolded and led to a successful ‘operation homecoming mission’. 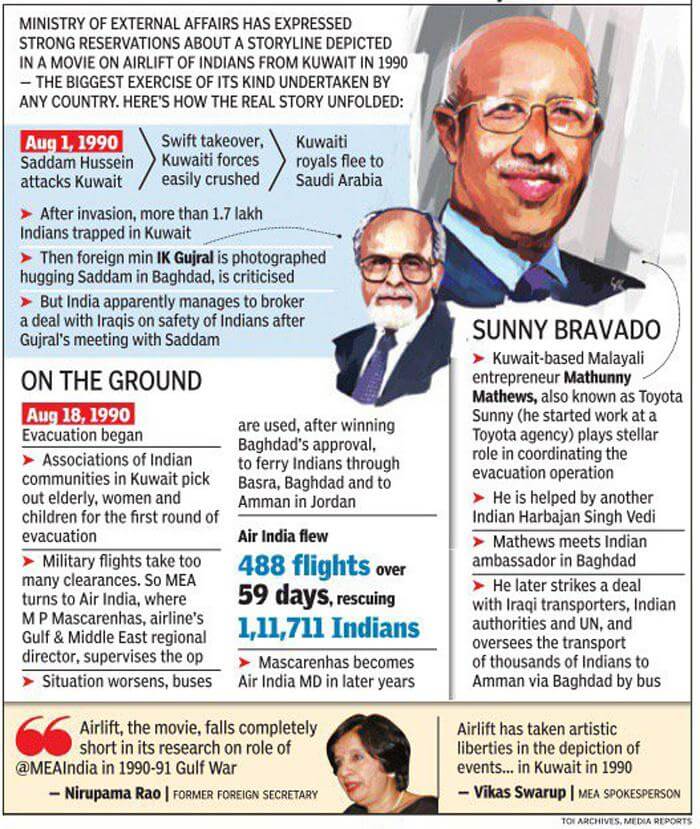