Antonov AN-225 Mriya: The Largest Aircraft Ever Built | Kairos Institute

Antonov AN-225 Mriya: The Largest Aircraft Ever Built 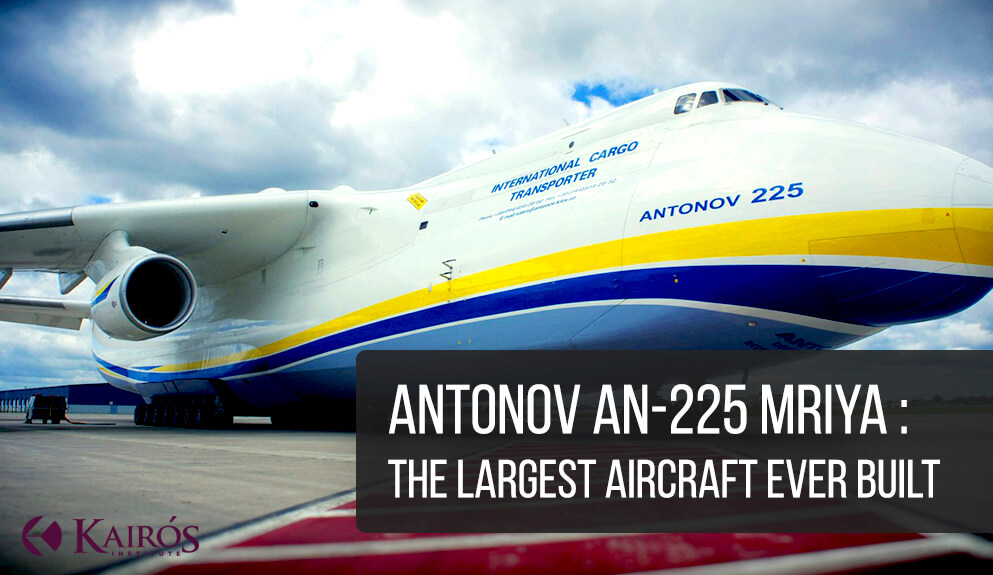 Antonov AN-225 Mriya: The Largest Aircraft Ever Built

Antonov AN-225 Mriya is known as the super heavy transporter. It is a cargo aircraft designed by Antonov bureau in the Ukrainian SSR with Soviet Union during 1980s. The Antonov An 225 is better known as Mriya. The term Mriya means “dream” or “inspiration” in Ukraine.   Mriya have six turbofan engines. It is the one and only heaviest aircraft ever built.

Mriya have the maximum takeoff weight of 640 tones, and take off speed and landings are based on the weight of the aircrafts ranges from 240km/hr up to 280km/hr. The climbing speed is 560km/hr and the vertical velocity is 8m/p. The fact is there are only one aircraft of Mriya has ever been built. The Antonov AN 225 costs $250 million. Mriya has the largest wings span. The single item payload of Mriya is 189,980kgs and total payload of 253,820kgs. The fuel capacity of Mriya is more than 300000kg. 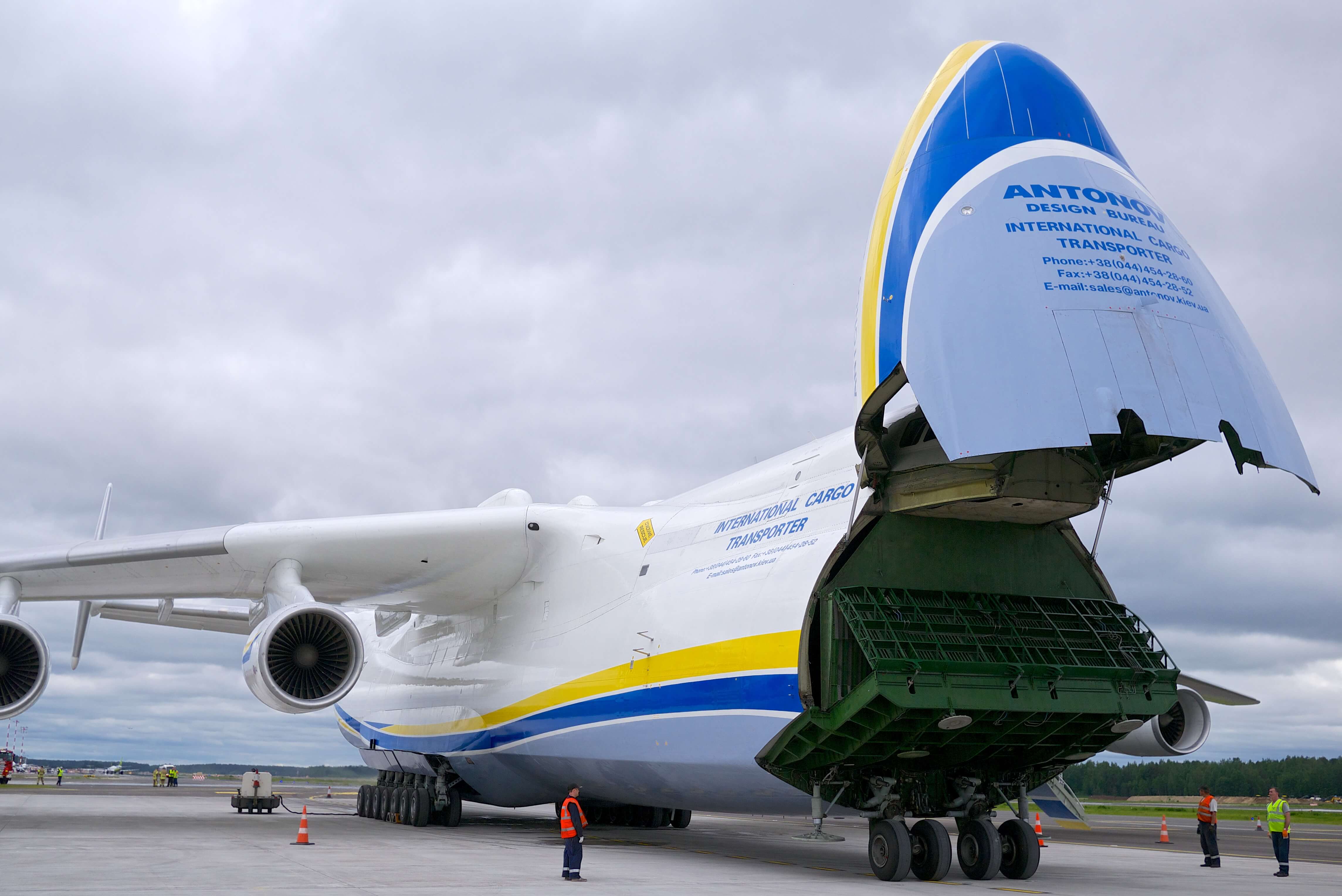 The story of the An-225 begins back in the 1960 and '70s when the Soviet Union was locked in a race into space with the United States.

By the end of the 1970s, the need arose for transporting large and heavy loads from their places of assembly to the Baikonur Cosmodrome, the sprawling spaceport in the deserts of Kazakhstan that was the launchpad for Yuri Gagarin's pioneering space voyage of 1961.

The cargo in question was the Buran spacecraft, the Soviet Union's answer to NASA's Space Shuttle. Since there were at the time no airplanes capable of carrying it, the Antonov company was ordered to develop one.

What emerged was the An-225 megaplane -- the biggest and most powerful airplane ever to successfully enter service. And on December 21, 1988, three years after she was first conceived, Mriya safely transported the Buran spacecraft to Baikonur. Antonov AN 225 Mriya was used to carry the Buran space plane and Energia Rocket Boosters.

The world biggest cargo aircraft Antonov AN 225 Mriya came only once at India on 13th May 2016 at the Rajiv Gandhi International Airport, Hyderabad for the en route to Perth, Australia. The first fly of Mriya was on the 21st December 1988 where it completed a 74 minutes flight from Kieve. The cargo hold of Mriya is truly breathtaking because it has a very spacious cargo hold with a total length of 43.32meters, with 6.4m and height if 4.4 meters. 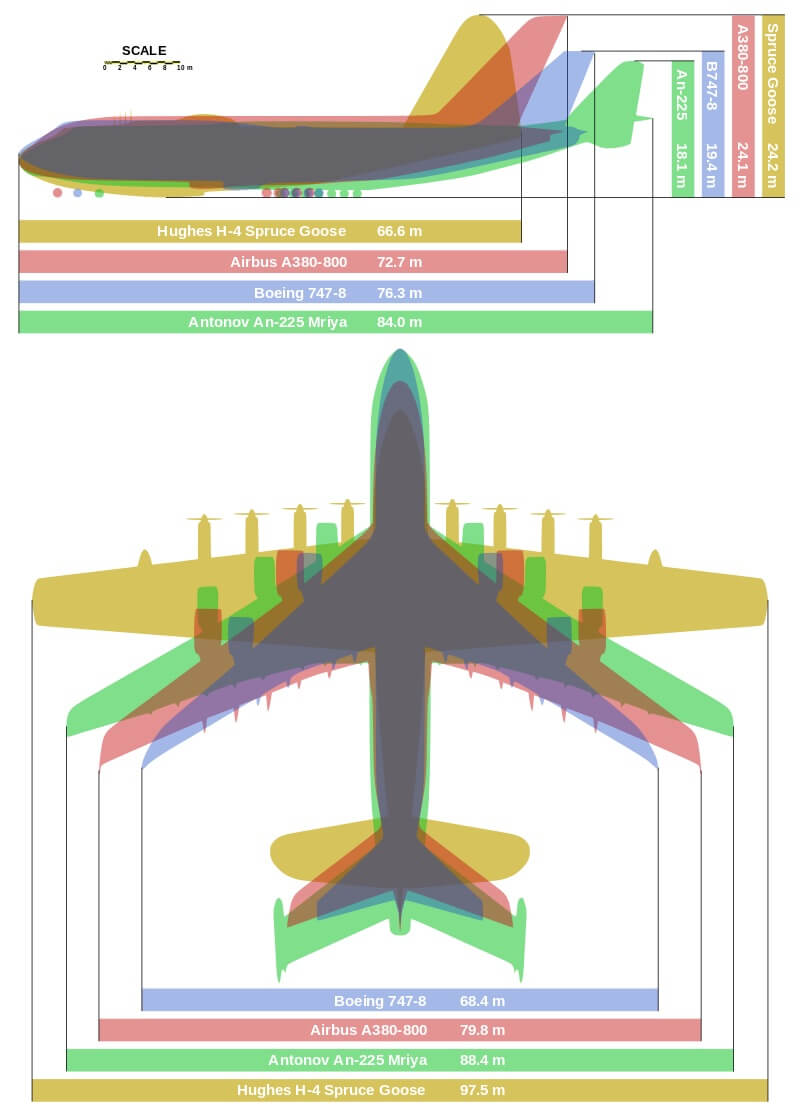 Among reasons for its popularity are the mind-blowing 240 world records the An-225 holds, including transportation of the heaviest commercial cargo and carrying the largest single piece of cargo.

It's also won hearts for participating in humanitarian operations. In 2010, it transported 110 tonnes of equipment and supplies to the Dominican Republic to help with relief efforts in neighboring Haiti after a devastating earthquake.

Needless to say, Mriya has also come to the attention of Hollywood. A CGI-generated aircraft inspired by the An-225 appeared in sci-fi apocalypse movie "2012." A similar rendering starred alongside Vin Diesel in "Fast and Furious 6." The airplane also served as the inspiration for Jetstorm, a shape-shifting robot in the 2007 "Transformers" film.