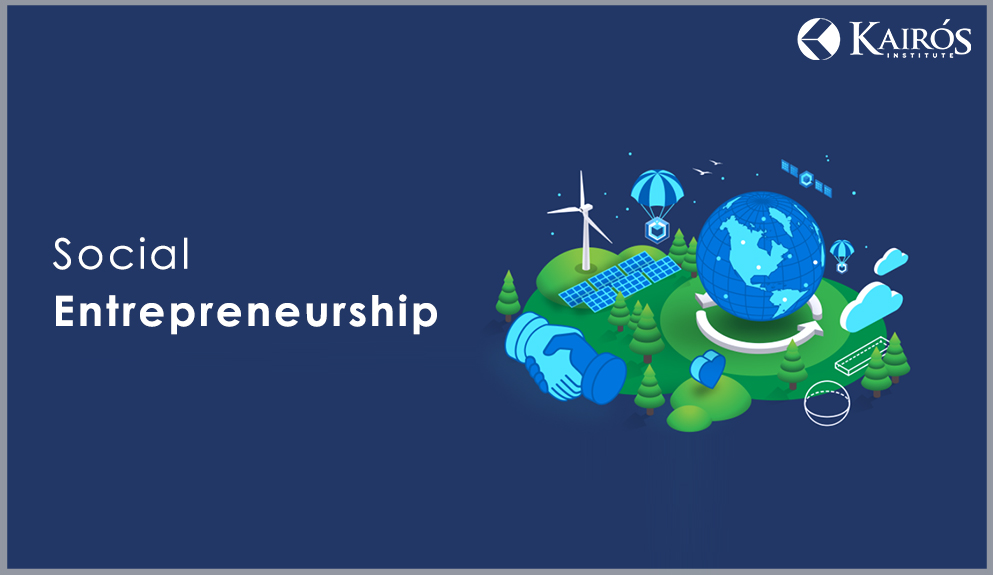 The concept of social entrepreneurship has formed by certain start-ups and entrepreneurs in order to make solution for several social, cultural, and environmental issues faced by our society. This approach can be implemented to different kinds of organisation which may be differ in size, belief and culture. Being a non-profit organisation, the growth of a social entrepreneur can be estimated through a positive thought of how much we can return to the society.

The ultimate aim of this kind of organisation is to serve the society through its own way. The advent of internet and social media platform helps to unite the social entrepreneurs with the same goal but are separated with a long geographical distance. It facilitates them to team up for a common goal. They join through online, make appropriate research on different problems, announce the activities and programmes that has been conducting, and collecting enough funds through crowd funding.

It is a kind of selfless entrepreneurship which will grows the society. The success of social entrepreneurs largely depends on different factors which other modern entrepreneurs do not taken care of. When a social entrepreneur identifies a social problem, it needs wider context of researches. Only then they can analyse it and find out the real causes as well as how to solve this problem more creatively and channelize proper resources for it. In contrast with other traditional entrepreneurs these people always focus on social satisfaction rather than profit maximisation.

The noticeable personalities in this field include Muhammed Yunus from Benglades, who is the founder of Gramin Bank, famous for microcredit. Microcredit is a concept which is established to support new innovators from diffrerent developing counties across Asia, Africa and Latin America and for this he is honoured Nobel prize in 2006. Bill Drayton (New York) is another well-known social entrepreneur is the founder and current chairperson of “ASHOKA, Innovators for public”, an organisation which is engaged in finding and nourishing the social entrepreneurs worldwide. Blake Mycoskie, Skott Harrison, Jeff Kurtzman, Jeffrey Hollender are some of the well-known social entrepreneurs.